Really pining for the fjords

If you had visited the magnificent Crystal Palace in the summer of 1887 the attractions awaiting you were many and varied. There were cycle races pitting men against racehorses, balloon ascents pitting man against the birds and a Japanese acrobat known as the Original Little All-Right and his act known as the Slide For Life. His tour de force was to first walk up an inclined rope strung from the upper gallery to the floor. At the top he would then seat himself on the rope and slide down. Once seen, never forgotten.

Flushed with the excitations of these feats of Victorian derring-do, you might try to calm yourself by looking at some of the static exhibits in the gigantic glass palace translocated from Hyde Park and rebuilt nearly eight miles outside London. 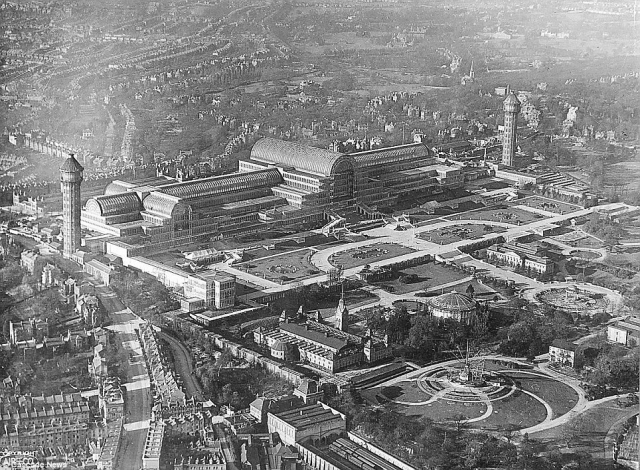 Tucked away inside the huge greenhouse was a diorama featuring an unassuming-looking little single-masted sailing boat. It certainly wasn’t a big boat — about 20 feet long and seven wide. It could have been an inshore fishing boat. The ship was called The Homeward Bound.

What do you do if you’re a sailor thousands of miles away from home, hundreds of miles inland, landlocked in the middle of the hot South African veldt, pining for the fjords of your hometown in Norway north of the Arctic Circle? You build a boat to sail home, that’s what you do. It’s worth recalling the now forgotten story of two brothers and their friend who did just that and sailed it home 10,000 miles across two oceans in 1886.

A Norwegian colony had established itself in Natal, but some had become disillusioned with their new country. Three men in particular wanted to go home. Brothers Ingvald and Bernhard Nilson, along with their friend Zephanias Olsen did so, but liked setting themselves a bit of a challenge. So, rather than take passage back to Norway (they could easily have afforded it), or work their way as crewmen or even make their way to the coast and there build themselves a vessel, they decided on the crazy notion to chop down trees and make their own boat right where they lived, weeks inland and beyond the Drakensberg Mountains. They weren’t in a hurry though. Waiting for the timber to season was one excuse why it took a whole two years to construct what must have been the first and last ocean-going vessel ever built in Witzies Hoek.

It wasn’t quite as crazy a project as it first sounded (though I bet his practical Norwegian neighbors thought so). Ingvald had previously been at sea for many years. Now he was running his own blacksmith’s shop in the South African back country, so tools and expertise in boatbuilding weren’t too far removed. He employed both Bernhard and Olsen, so work on their ark  would be fitted in round making wheels and nails and plough shares for the farming community.

When The Homeward Bound was finally finished, the ship was loaded on the largest wagon they could find. It took a full span of oxen to drag the four and a half ton boat over about 250 miles of bad roads down to Durban or Port Natal as it was then known. There the three men bought sails and on May 2 1886 cast off. Ten months later, after landfall in St Helena, the Azores and Spain, surviving countless storms and near starvation, they arrived in the English Channel.

As the tiny boat entered Dover Harbour, its decks weather worn and sea stained, the hull covered in barnacles and weed, the locals at first were disbelieving. “The Homeward Bound looks anything but a capable craft to perform such a voyage,” was the universal opinion.

What today would be hailed as a triumph of human endurance was greeted sniffily by many. Said one newspaper columnist: “Their achievement is a magnificent testimony to their pluck and endurance, and one can only regret that such qualities have not found some more useful outlet than the making of a totally unnecessary voyage”.

7 Responses to Really pining for the fjords